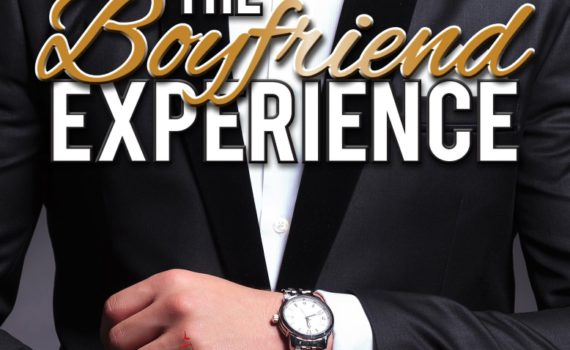 I have to thank my friend for giving me the phone of James at a party at her house, and James my male escort in Paris for making me discover the multiple facets of eroticism, sex with no taboo.

After seeing him, I dreamt about him all night. I imagined his hands and mouth visiting every inch of my body, and I let my imagination run free, naked on my bed, stroking me again and again. At the beginning I touched my breasts and my clitoris, and then quickly I found myself getting interested in my mouth, my ass. I left my hands and fingers gradually taking ahead of my desires, as I expected much of the evening to come.

When this male escort joined me at home, I thought for a moment that he would jump on me, or maybe I just dreamed what I wanted, but I was still not enough greedy to be able to appear half naked at a rendez-vous to jump on my future lover. He gave me a gentleman hand-kissing. During the first half hour, James kept an amused smile while he was looking regularly from my breasts to my legs, it was very nice.

We started a game of seduction. As time went on I gain more and more confidence, I encouraged him to dive into my plunging neckline by some calculated gestures. I took pleasure in keeping my eyes into his.

Our game of seduction minutes stated for minutes and the outcome was less doubts. At the end of this appetizer I was dying to touch him, to move my hands on his chest, kissing him. I wanted to feel closer to him and our face to face around the table became unbearable. We went on the balcony to cool down and watch the stars as the night was clear.

I do not know what James understood, or what happened in his head, without hesitation and without worrying about the fact that he was lifting my dress, he moved his right hand to caress the lips of my sex. He was very clever, and I could not reject him because I wanted him.

I offered no resistance and I did make no move to adjust my dress while I stood on a well-lit balcony, available to the view. At first I was uncomfortable, and I was quickly overwhelmed by my own pleasure. His fingers started to make miracles and I was overwhelmed by what I had previously banned: the exhibition. I was torn between the desire to turn and kiss him and because I did not want to move to let him continue.

James understood the invitation. His right hand continued his work while his other hand came to caress my butt with his fingers gently. I felt deliciously yield and did not want it to stop in such a good way. I bent and had a little sound of satisfaction. I was completely under the influence of his right hand, of my own exhibition, and I left his second hand go up my dress over my hips.

James has also not been fooled by the situation and my behavior towards him has unleashed. He began to hold my hair back with one hand and pull my head up, before sliding two fingers in my mouth for me to suck. I never sucked so hardly two simple fingers.

He fucked me up on the balcony and I enjoyed staring at the stars. I felt tense to go even further before I feel the warning waves of pleasure. I would never have believed me capable of such an act and never imagined I would take so much pleasure. That night I lost one of my taboos and I discovered my taste for the exhibition.

It was also the first time I had a lover before he even kissed me. I turned to kiss him after we had come together. Our first kiss was full of impetuosity. We cuddled a bit but our sexual tension had fallen.

We went to eat a dessert, with our eyes full of hunger for our bodies, and we made love again on the bed.