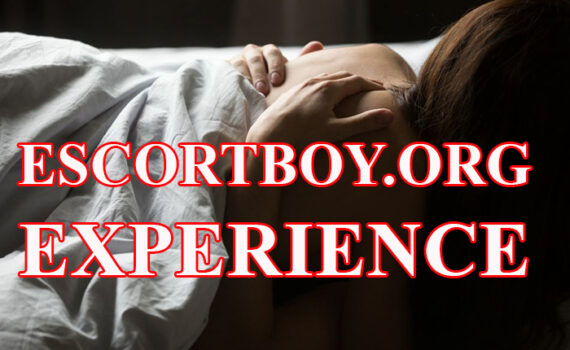 
Madame wanted a Confidential Entertainment for Married Women. The male escort passed slowly behind the chair of the young woman. Sticking to his back. And without her having time to react, James put both hands on her shoulders.
The reaction was not long in coming… The memory of their boiling bodies caused tremors in all his limbs, his hairs stood on end and a slight moan came out of his mouth. She was not at the end of her troubles.

Madame didn’t speak, focused on the hands going down her neck, then the neckline of her tank top, passing underneath. James stumbled against her bra and then crossed it too. And didn’t stop there.

Madame gasped as the fingertips touched her already hardened nipples with excitement. Feeling her crotch getting totally wet, she closed her eyes, unable to focus on anything other than the fingers causing wonders. She put both her arms on the armrests of the chair and crossed her legs.

James put his hands on his partner’s hips and slowly pulled up her skirt. Gently, he slid the garment down her thighs, then her hips to come to rest directly on her waist. 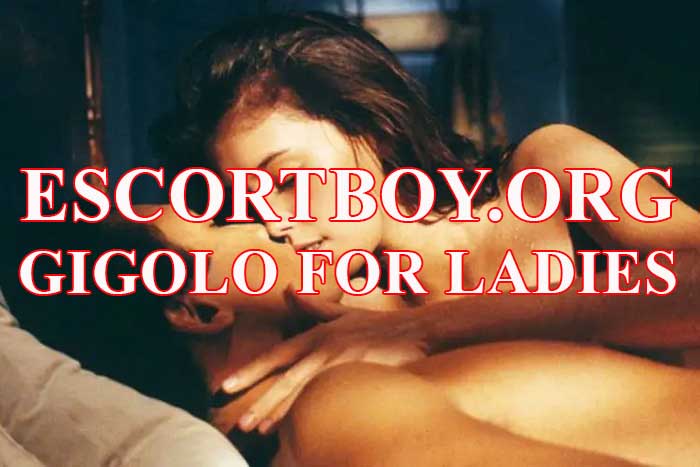 – What are you doing ?
James was smiling, he was taking control. He lowered his eyes under Madame’s silence. And discovered a black thong. Just a small triangle that covered what he wanted to caress.

James grabbed the sides of Madame’s thong then, catching her eye, slid it down her body before letting go. Madame uncrossed her legs to help him take it off.

James admired the totally exposed sex. Then moved his eyes back up to find himself staring into hers.

Madame sketched a lustful smile.
“Do you like the view?”
“Now you can sit down,” said James.
Of course he liked the view.

Madame sat down. And James knelt before her. Gently, the gentleman took each of the legs and placed them on the armrests of the chair.
The visible humidity made James smile.

Madame laid her head on the back of the chair, then closed her eyes after seeing James get closer to her wet sex. The gigolo passed a first lick over its entirety. Breathing in his scent. Finding the warmth of each patch of skin. And Madame sighed, running her right hand over her perfectly cut hair.

James licked again. Then another.
The gentleman found the beauty’s entrance with the tip of his tongue to dip gently into it, until he couldn’t anymore. Madame moaned. So, to take full advantage of this scene, he opened his eyes. And watched her lose her footing.

This professional female pleasure continued his caresses. Turning his tongue, giving it strength and then more gentleness, he started back and forth in the warm cave.

After a few seconds, the tongue rested on the swollen clitoris. James locked him between his lips and tickled him. Madame was panting.

Madame was unable to think, James was licking, Madame was shaking.

The male escort began sucking movements on the clitoris which grew bigger and bigger. But she wanted more. Much more.

So, as he sucked on the ball of flesh in demand, he slid his middle finger inside her. Who accepted it with disconcerting ease. 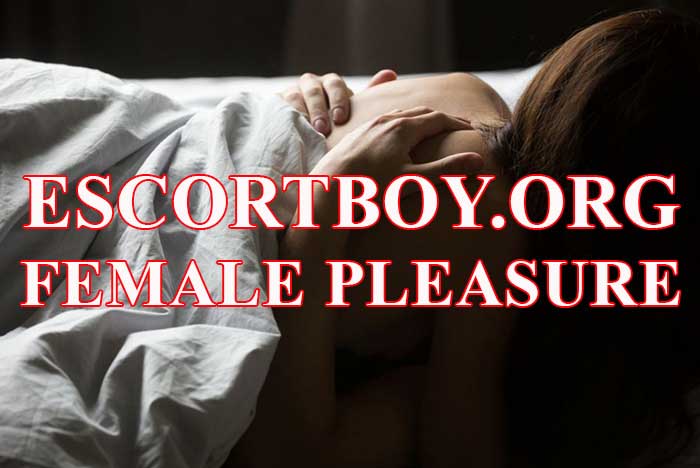 Female pleasure with a male escort in Paris

Hearing her pronounce her first name with such delicacy was like a bomb.
He began gentle penetrations while his mouth was busy.

Madame’s breath hitched, she waved on the finger and the generous tongue.
A few more seconds, until his middle finger felt more and more cramped. Until Madame holds her breath, moans louder and louder, crossed by an orgasm, screaming, no longer retaining any shame. She tightened her thighs around her lover’s face, preventing him from leaving.

James let her through this moment, trying to prolong it as best she could by continuing to caress her clitoris with his tongue. One more moment. Time for Madame to catch her breath, for the storm to calm down a bit.

Madame loosened her thighs and James stepped back. He looked at his partner, her head still against the back of the chair, her eyes closed. James was still looking at her when she smiled.

Madame got up from the armchair and lowered her skirt. But without putting on his underwear.
She walked to the bedroom door and opened it.
– Follow me.
James nodded before following her. When she passed the doorstep, Madame could not help whispering in her ear:
– We will go up and cross the living room. I’ll take you to my room so you can make me cum again. And you know what excites me the most about all this?
“Tell me,” stammered James.
— Knowing that you must already be rock hard in your heartpants, but also the idea that you know that I have nothing under my skirt. Let’s go ?
They walked back down the hallway that led them to the stairs. And before reaching the ground floor, on the spiral staircase, James stopped him by taking his arm.
“Why move?”
— There is more space in a bedroom, and a bed.

The curtains were closed, only small sconces hanging on the walls lit up the place.

And right in the middle, a bed.

Before she said anything, James stuck behind her back. He ran his hands down the front of her body and took off her blouse.

The night was torrid and Madame fell asleep in the arms of her gentleman.

Confidential Entertainment for Married Women is a service for modern women who want to have an affair with an experienced companion. Many women crave the company of a gentleman without a second thought.

Confidential entertainment for married women is an exceptional experience with a manly gentleman. You will never forget that day. You will finally be able to take passionate pleasure and abandon yourself to your female impulses that I would make exult under my virile male caresses. Enjoy endless mating with your male escort . 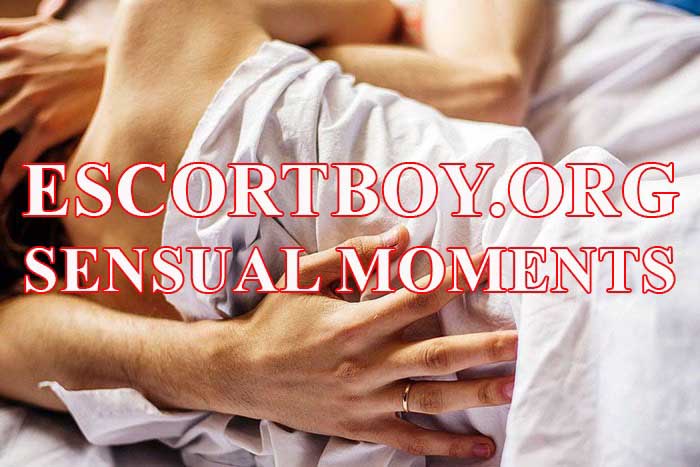 sensual moments with a gigolo

2 hours – 3 hours – 4 hours and until the end of the night. Whatever the duration, I make it a point of honor to give you pleasure thanks to my experience of women. Please inquire by simply contacting me by call or message.

Nice to meet you. Confidential entertainment for married women will make you forget your little worries in big moments of pleasure.
Jamess