Blindfolded and naked, with her hands cuffed behind her back 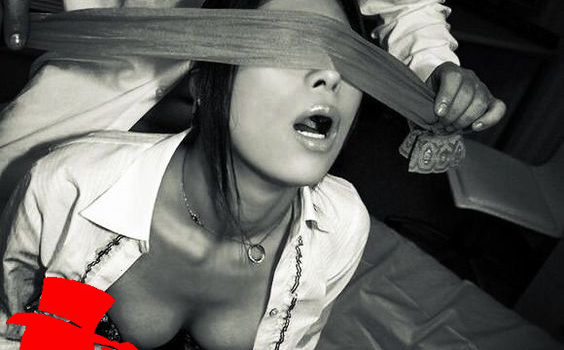 Blindfolded and naked, with her hands cuffed behind her back

Blindfolded and naked, with her hands cuffed behind her back, she stood in the bathroom, listening to the sound of running water. A bathtub was obviously being filled, water rushing out of the taps at high speed.

No doubt, it was her gentleman, who she’d been compelled to call ‘Mr James,’ firmly held her left arm.

With his deep voice and his French accent, he was clearly a confident and well-educated gentleman.

Steadying her with one hand on her arm, the other on her lower back, grazing the top of her buttocks, her gentleman capably guided her toward the bath.

There, Mr James blithely informed her he planned to fuck her mouth deeply until he come in her throat.

She felt her skin flush. The things he said to her. Her gentleman had such a warm, clever tongue and strong, firm hands.

She begged him to fuck her . What was she thinking?

Mindless with lust, her pussy started to heat and her clit to pulse.

Her French gentleman was insatiable, inexhaustible and superhuman.

Deep and hard, she’d sucked Mr James’s cock like a dirty little slut. His sensual voice had put her under his spell.

In his confident, arrogant manner, he’d told her he would not fuck her unless she asked for it.

He’d also threatened to deny her sexual release until she begged.

She recalled her words to him: ‘Mr James , take me any way you want me. I swear I have never wanted anything so much in my life as I want you to fuck me right now.

She felt her face redden again, this time with embarrassment.

After all that delicious foreplay and her pathetic pleading, Mr James had given in and fucked her. Hard. So hard without any mercy.

As a result of his seductive efforts, she’d experienced a cascade of off the charts orgasms.

Mr James continued to touch her, his hands making warm contact against her skin, lightly grazing over her shoulder, her neck, her back and the curve of her buttocks.

They were possessive little caresses, as he physically moved and controlled her.

Now he will give her a bath. He promises her, to personally soap, lather and scrub every single part of her fucking body.

Her mouth was dry, she cleared her throat. What exactly did her gentleman planned next? She will discover it in Paris in September. 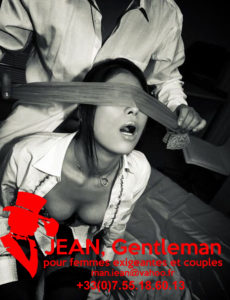